April Market Report
Sales Activity: In Southern Georgian Bay, the number of completed sales in April 2022 is down in comparison to April 2021, as is the number of unit sales year-to-date at this time. Based on a number of current economical factors in Ontario the real estate industry has started to see year-over-year comparisons start to soften in both the months of March and April.
The majority of municipalities are all down in unit sales and with the exception of the Town of the Blue Mountains,  the latest April month-end statistics concluded that most municipalities are also behind in sales volume now as well.
Price compared to the same time last year is softening each month as a percentage, however, the average days on market do still remain historically low, and the average list-to-sale ratio remains historically high.
As we have seen in recent weeks, some homes continue to receive a great market response while other comparable homes are adjusting to find the right buyer.
Inventory:
March and April both concluded considerably more new listings coming onto the market each day, week, and month, than the number of confirmed reported sales on the MLS.
Most of the municipalities had less than 1 month of inventory for quite some time, however, the inventory has now grown to be between 1-2 months inventory entering May 2022.

The ratio is still considered to be a seller’s market with a direction of change that will perhaps start heading towards a balance eventually. Granted with less than 1 month of inventory previously, the market did not have any other direction to go but back towards the middle of the scale eventually. But even with unit sales slowing down, a form of balance for buyers could still take some time due to the confirmed housing storage in Canada at this time. 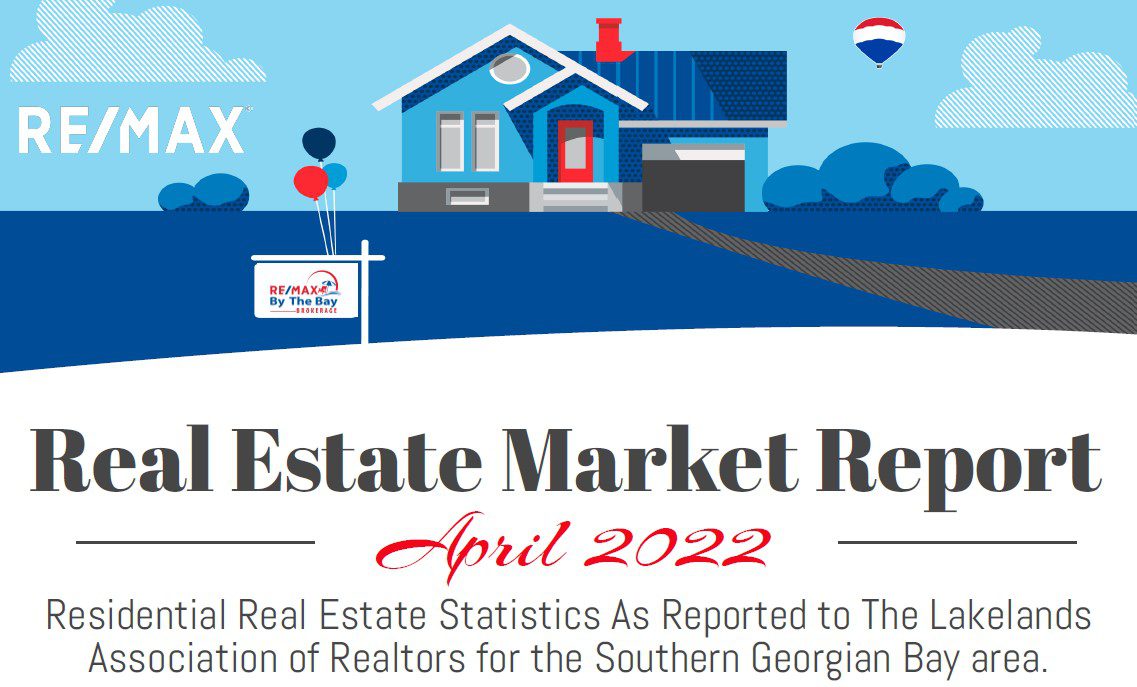